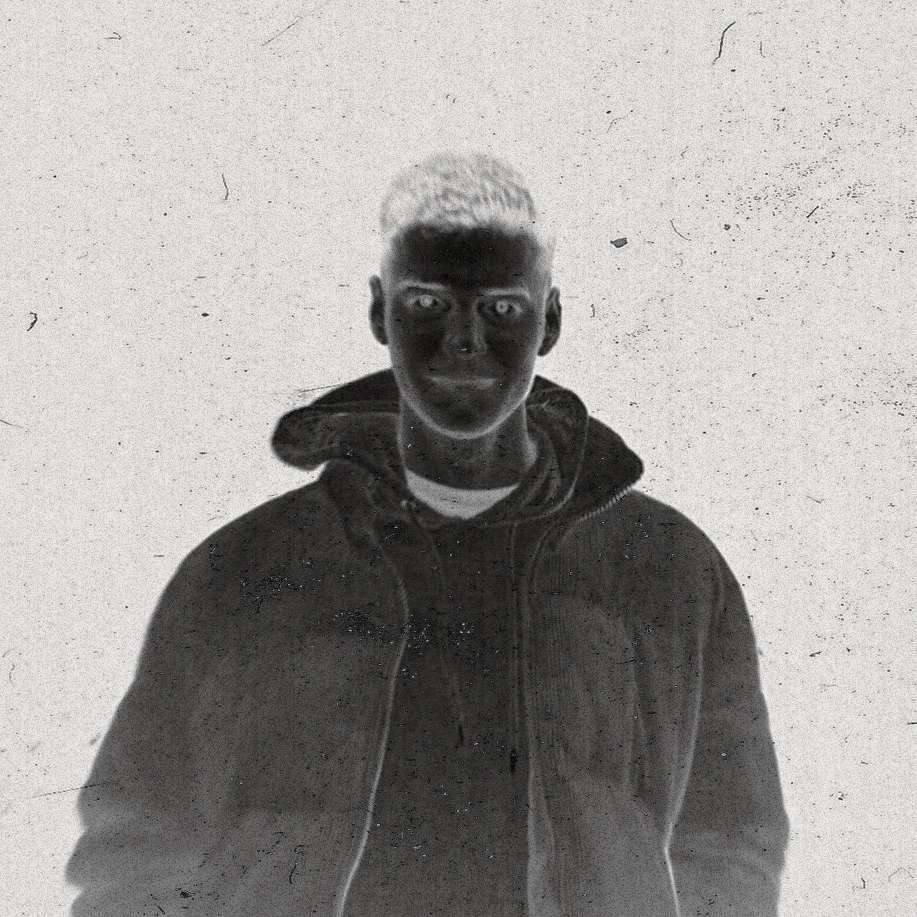 Manchester based visual creator and producer, heavily influenced by the sounds of Detroit techno and Chicago house. 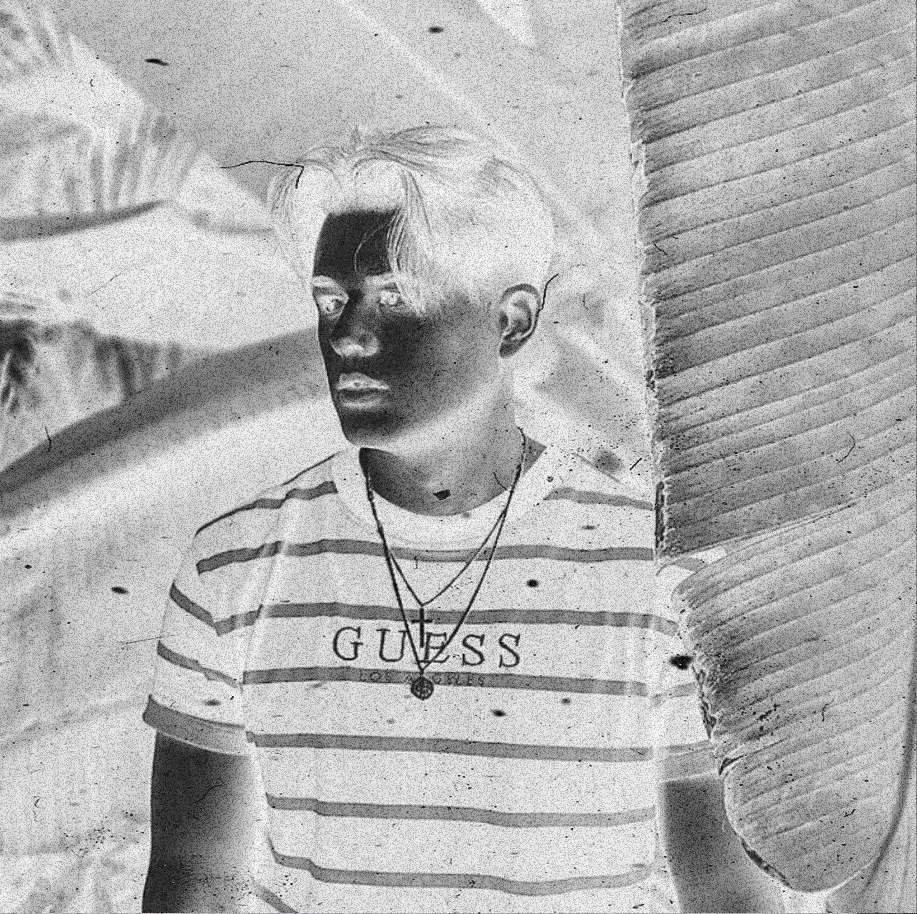 With a signature blend of euphoric house & techno, from warehouse raves to rooftop parties, 2022 is the year to look out for Nick's new releases. 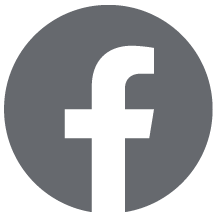 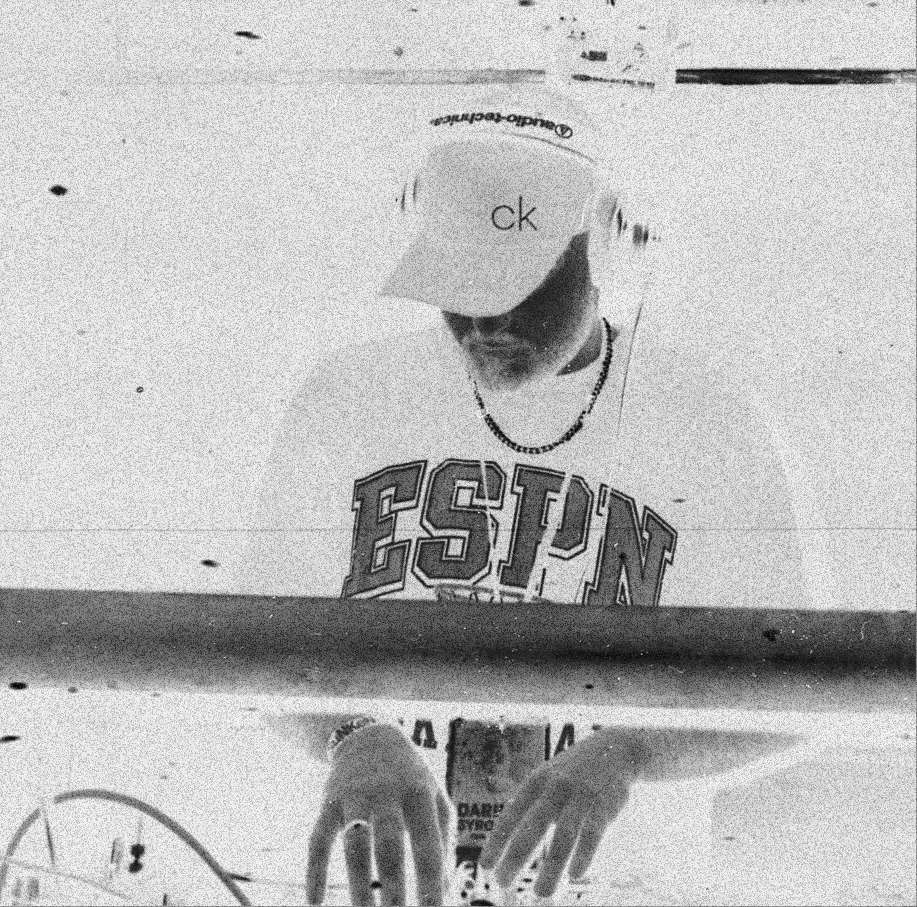 Rarely found not leading the dance-floor, Giulio aka Cesare is a high energy act with a multitude of styles ranging from disco and house to heavier techno.

Exploring a more minimal style fusing disco with house, Tomo has been laying it down in multiple venues and his unique style never disappoints. 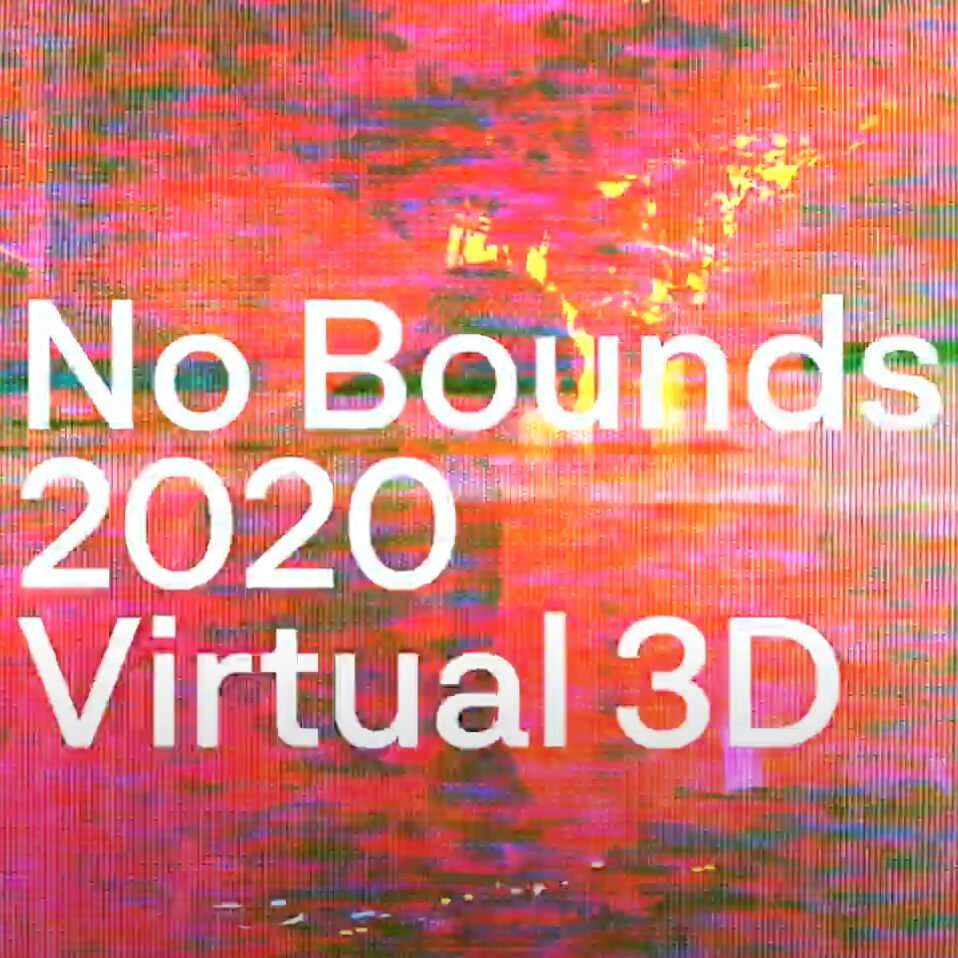 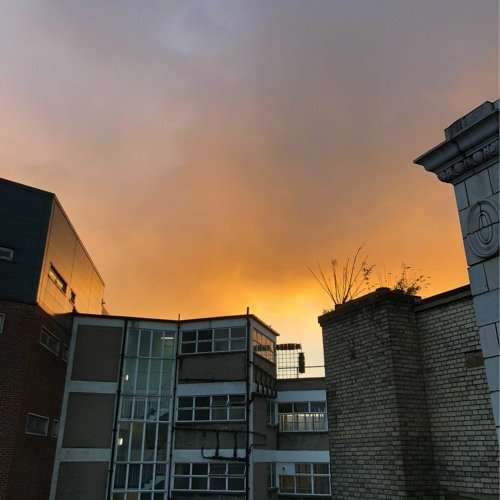