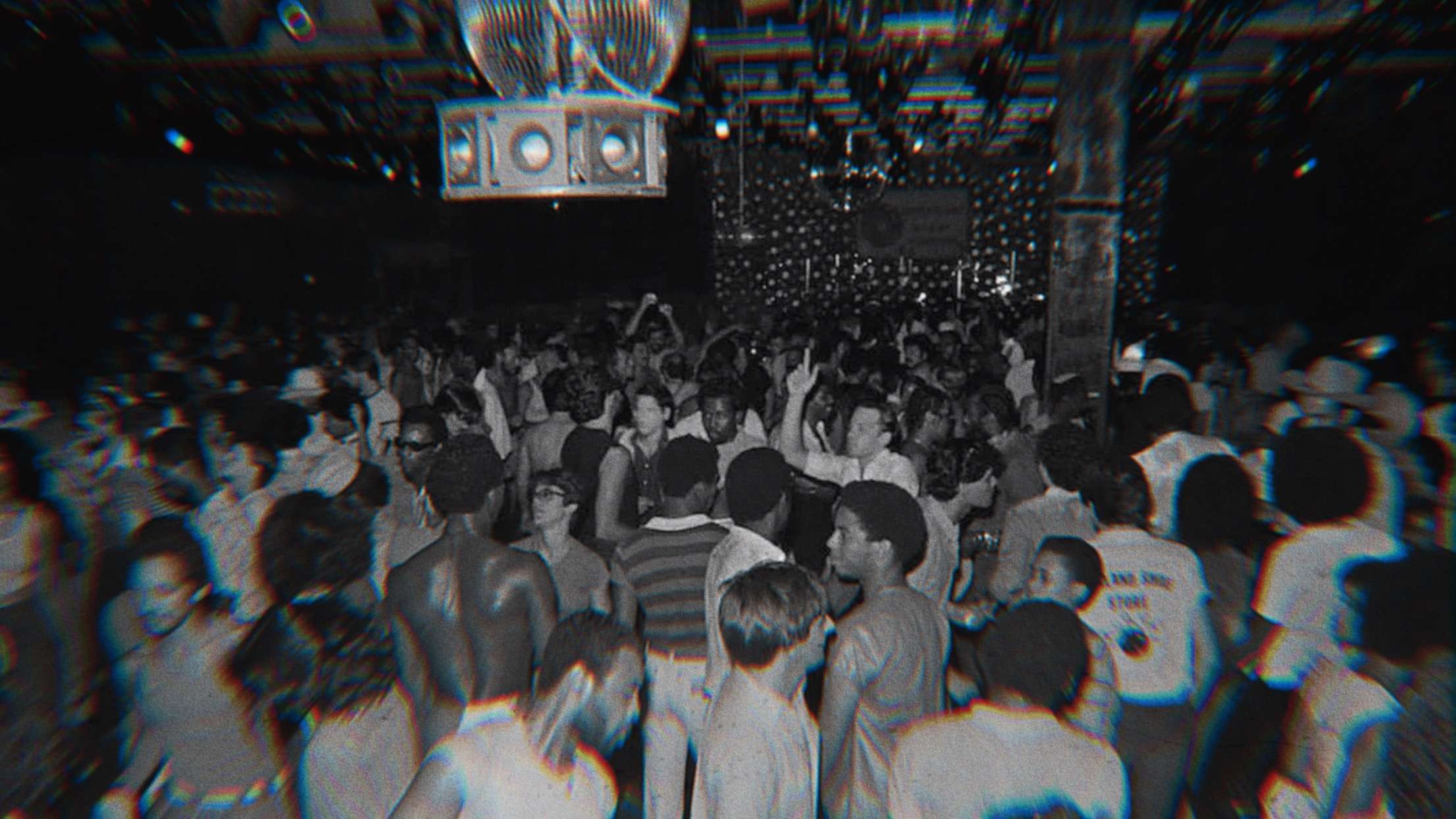 Here at Tribal, we’re no stranger to the power of techno in underground movements, exploring its grip on Berlin as it rebuilt following the fall of the wall, and the celebration of love and freedom in the Loveparade.

This podcast series delves into more stories from this era of the city, speaking to Marcel Dettman and Honey Dijon about the music’s power in the city and the mystery of Berghain.

Alongside Berlin the series delves into the blossoming Eastern European techno scene, partnering with LGBTQ+ movements and rising from a revolution in the former eastern bloc. The grip of the UK free party scene, the 1988/89 summer of love and the birth of the UK rave scene also take a proud place in the stories told.

Aired on 19th July, the first episode of three recounts the initial roots of techno: from the end of the motor city and Motown, to Mojo’s Detroit radio show playing the earliest Detroit electronic music – including the formation of the Belleville Three.

Juan Atkins helps to tell the tales of the formative years of the genre, with the formation of Cybotron and his role as the originator of techno with his release of Model 500, No Ufo’s.

The podcast gives an incredible insight into the birth, growth and rebellious heart of our beloved genre, and brings you closer to the people pushing the genre at each stage in its growth. The stories told are well worth listening to.

All three episodes are live now, check out the podcast here. 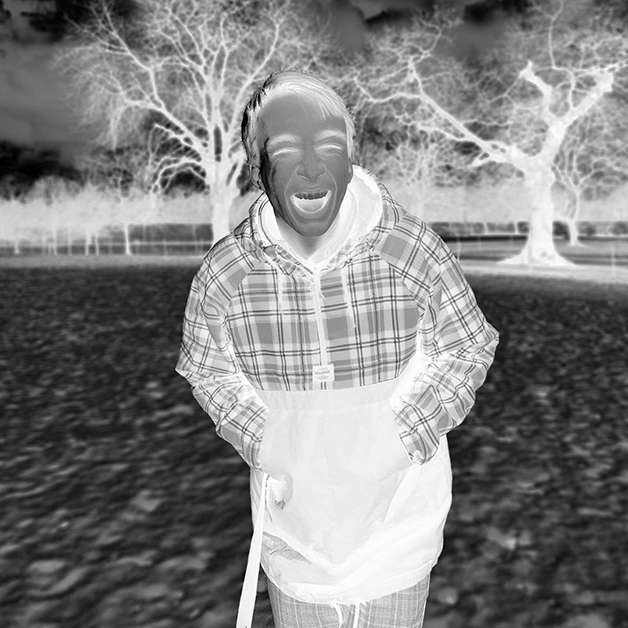 Charlie has honed his skills by exploring the history of the rave. Dedicated to analysing the full breadth of the musical spectrum, Charlie is in his element listening to and uncovering new corners of the dance music world. 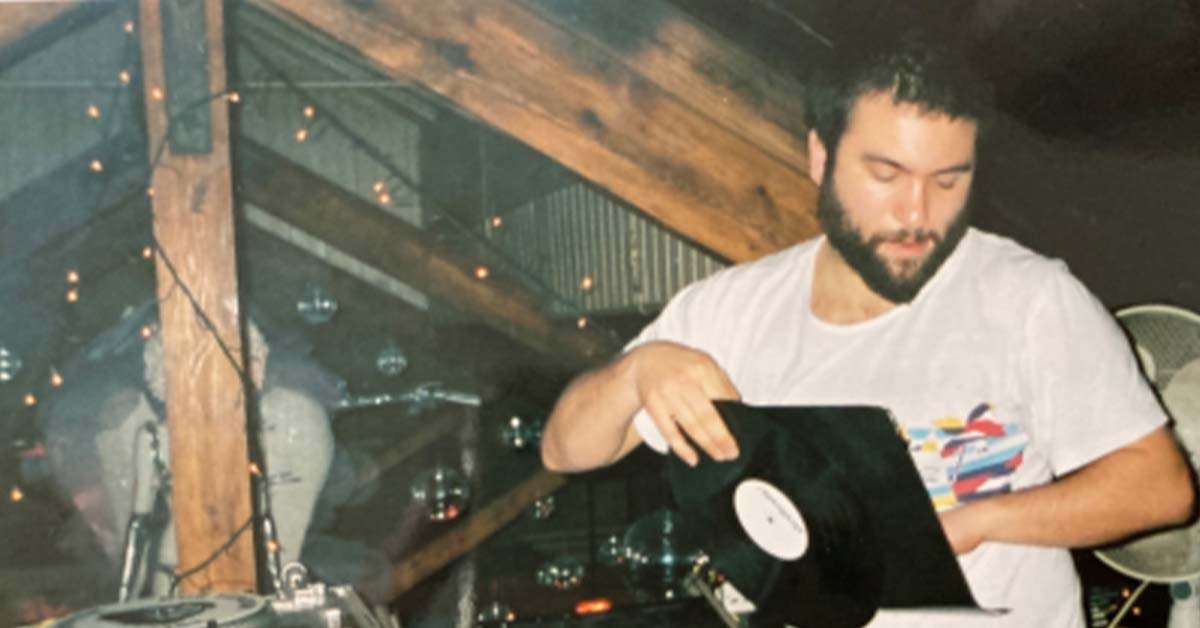 Ros Atkins, BBC Reporter drops it all for Drum and Bass