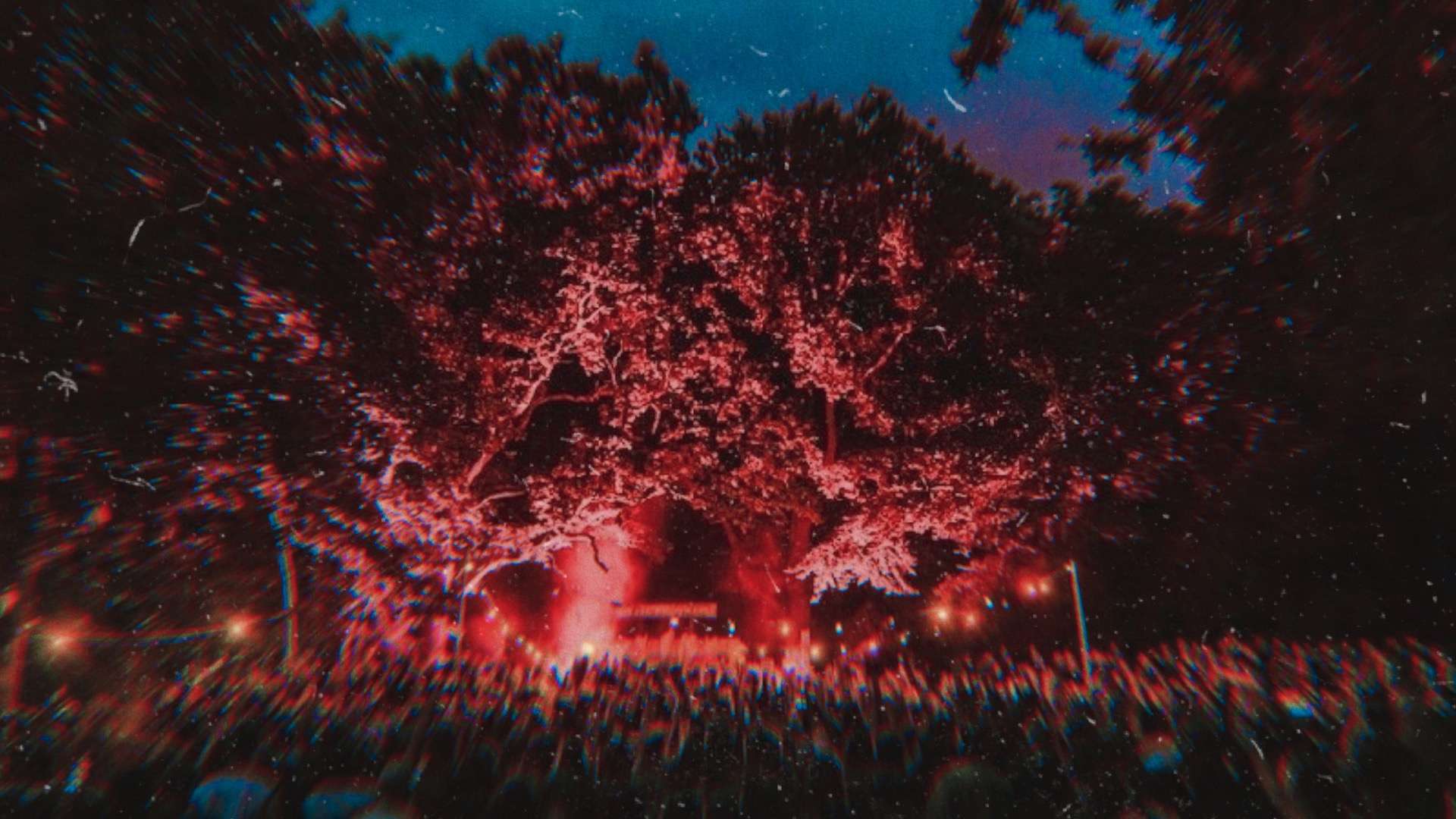 The team behind the festival, Krankbrother, is set on carving out space for up-and-coming artists and providing equal opportunity for all. Naked City is yet another one of their projects offering a fresh perspective and emphasising London’s broad spectrum of eclectic sounds.

Their lineup this year boasts the likes of Chaos In The CBD, Joy Orbison and The Blessed Madonna; rising singer-songwriters Alewya and FAUZIA; dub and reggae stalwart Don Letts; hip hop and grime star Kojey Radical; as well as newcomers Heléna Starr and Emerald (plus many more).

The multi-genre all-dayer will take place on Saturday 10th September 2022, returning to the idyllic setting of Beckenham Place Park in Lewisham. It has a focus on jazz, house, afro, dub and disco genres, with an equal gender split and 80% of acts being London-based.

This year’s edition features 5 stages laid across the sprawling grasslands: the Main Stage, Somethin’ Else, The Bunker, the Krankbrother stage and a brand new stage.

The bright and bold South London site of Beckenham Place Park is a truly unique venue choice; organisers are utilising the rich mix of undulating lawns, protected ancient woodland and a stunning lake to accentuate their stages with breathtaking backdrops.

Naked City is part of the ‘We Are Lewisham‘ programme, Lewisham became the Mayor’s London Borough of Culture 2022. To construct Naked City once again, Krankbrother has worked in partnership with Lewisham Council, AnOther Magazine, Balamii Radio and Resident Advisor.

Tickets are available for purchase here. 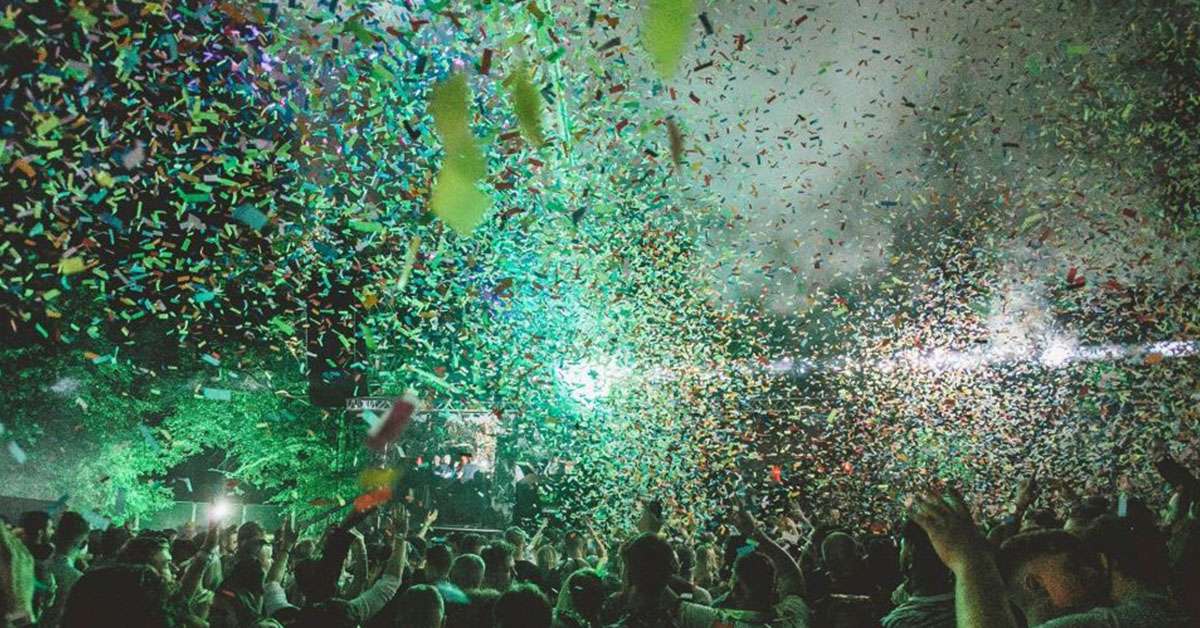 Mint Festival 2022 cancelled by organisers due to rising costs 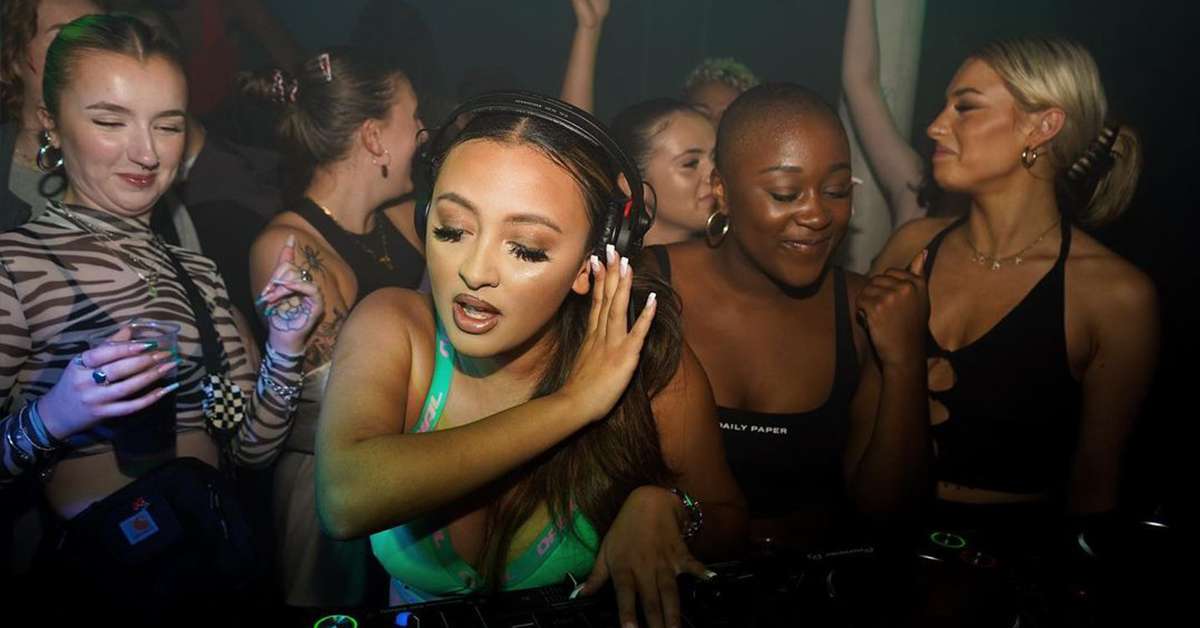