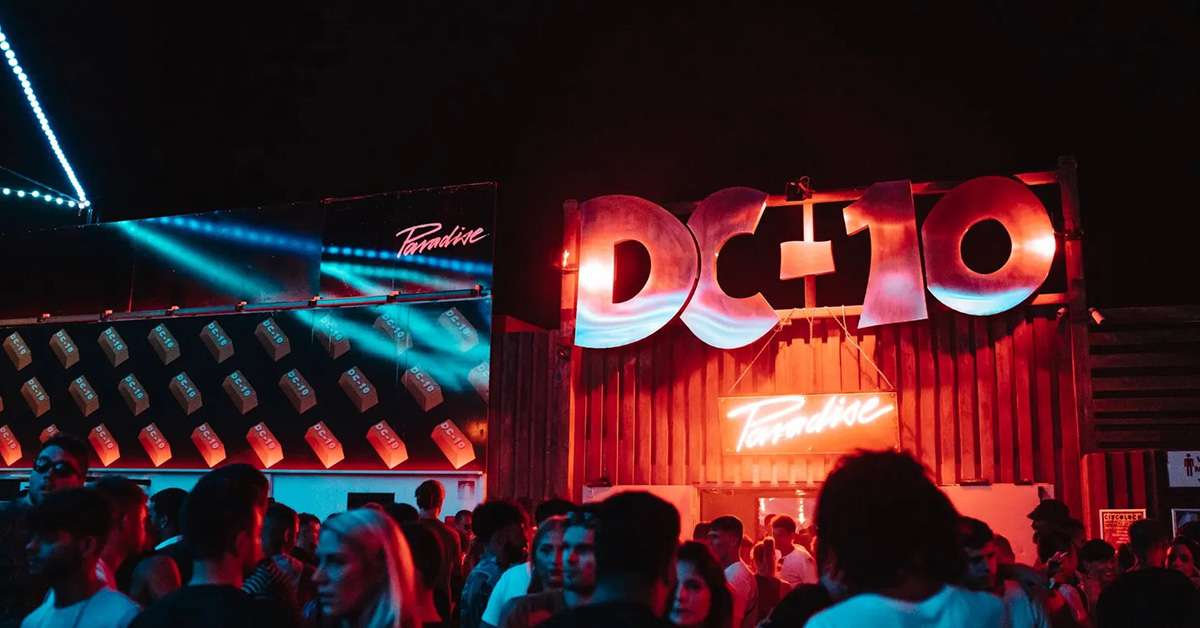 So far this year, the Sant Josep Local Police have conducted 42 site inspections in the municipality; 22 concluded with the issue of temporary noise notices due to supposed noise pollution violations.

Except for three instances where problems are still being ironed out, all of the flagged issues have already been resolved by the venues.

Taking to Twitter to vent their anger, the Solardo DJ duo reportedly encountered similar difficulties at two of their Ushuaïa Tuesday shows.

Having only just reached the halfway point of their 16-week series with CamelPhat, the pair are understandably concerned by the seemingly farcical policing.

According to Periódico de Ibiza y Formentera, one of the establishments still experiencing difficulties is the renowned CirocoLoco venue, DC-10.

Yesterday, Pilar Ribas – the Deputy Mayor for Economic Action, Government, and Civil Protection – explained that during the tourist season, excessive noise is one of the most common problems in the municipality.

In an attempt to justify the actions of the local police, Ribas clarified that inspections are primarily conducted at locations that are the focus of local community complaints.

Read next: Going to your first festival? Read our ultimate guide for festival season.

The Deputy Mayor added that his administration appreciates the willingness of numerous businesses, particularly those that behave appropriately and carry out their obligations correctly.

Ribas believed that the swift closure of venues served with temporary noise notices suggests that the council have one more control measure they can utilise in the future.

The notices remain in place unless the property does not take the necessary actions to ensure that the noise pollution and limits are respected.

Read next: NEXT WEEK: ‘Turn On The Lights again..’ from Fred again.. and Swedish House Mafia.

In response to their notice and forced closure, DC-10 is implementing sonometric controls with permission from Sant Josep Council. If their restoration of legality is certified, the venue may reopen.

“Facing the summer, what we do is try to control, as far as possible, the coexistence between tourism and neighbouring properties.”

Sant Josep Council noted that the most frequent breaches are typically: manipulations of the acoustic limiters, double installations attempting to dodge limiting mechanisms or the insertion of equipment unpermitted by sonometric examinations. 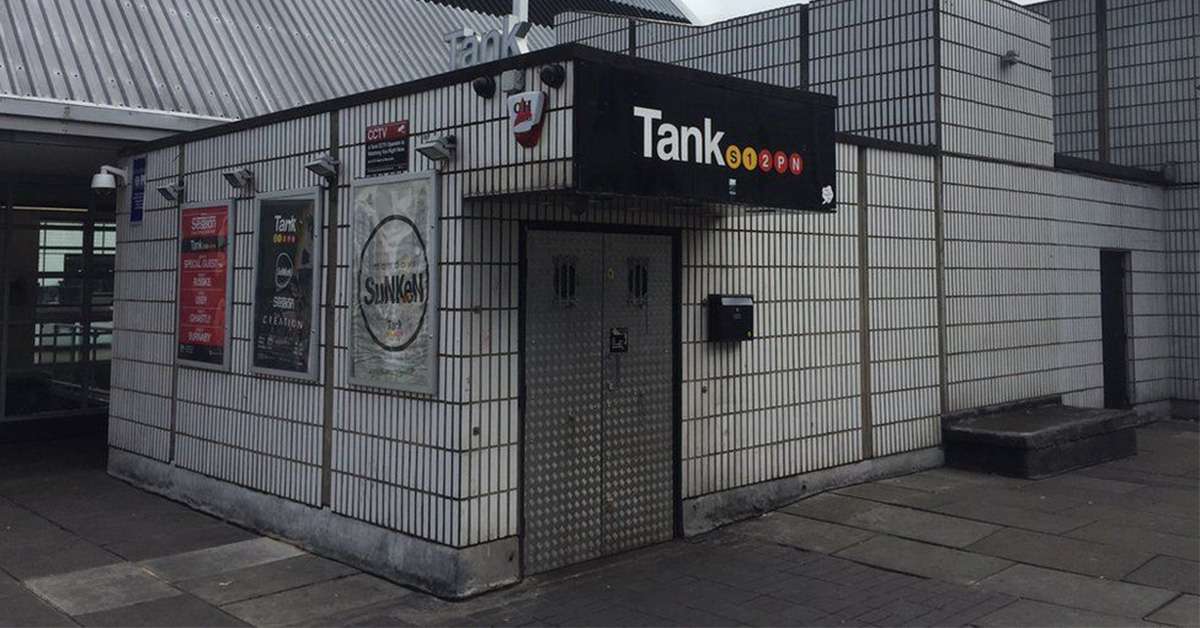 Tank nightclub in Sheffield is closing – look back on 8 years of house, tech and bass