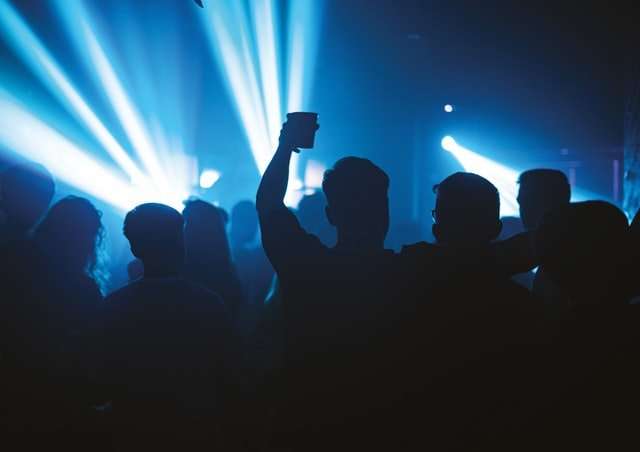 We are back this week with another Tribal Tracks. This edition includes releases of tech house, minimal, drum and bass and more.

Redlight – Leaf – Bristol-born DJ and producer Hugh Pescod has an electric style that encompasses everything from minimal techno and dubstep, to two-step garage and lush house. Pescod has set out to make no two tracks the same and Leaf is no exception – featuring trance-inducing beats, hypnotic hi-hats and euphoric backing vocals.

Alan Fitzpatrick, Joel Mull, Frangie – We Don’t Know Anything Yet – One of the most renown techno DJs, Alan Fitzpatrick releases his new track on Drumcode with a remix by Adam beyer.

Pendulum – Come Alive – One of the most popular dnb acts of the early 21st century, Pendulum are a UK-based, Australian group formed in Perth back in 2002. They returned from a seven-year hiatus, releasing on their own label, Earstorm.

O’Flynn – Talia – London-born producer and DJ O’Flynn has a prosperous career ahead. When listening to Talia you’re taken on a journey. Soft high hats and minimalistic, electric beats are guided by soothing vocals. Plus, a diverse orchestra of electronic sound that frequently builds up and breaks down – each bar is different from the next.

Chaos In The CBD, Jon Sable – Te Puke Thunder EP – Last but by no means least, we have the latest EP from kiwi duo, Chaos In The CBD and also New Zealand born, London based Jon Sable. Named after a New Zealand cannabis strain from the 70’s, believed to be completely wiped out in the country, the EP is deep, hypnotic and chronic.