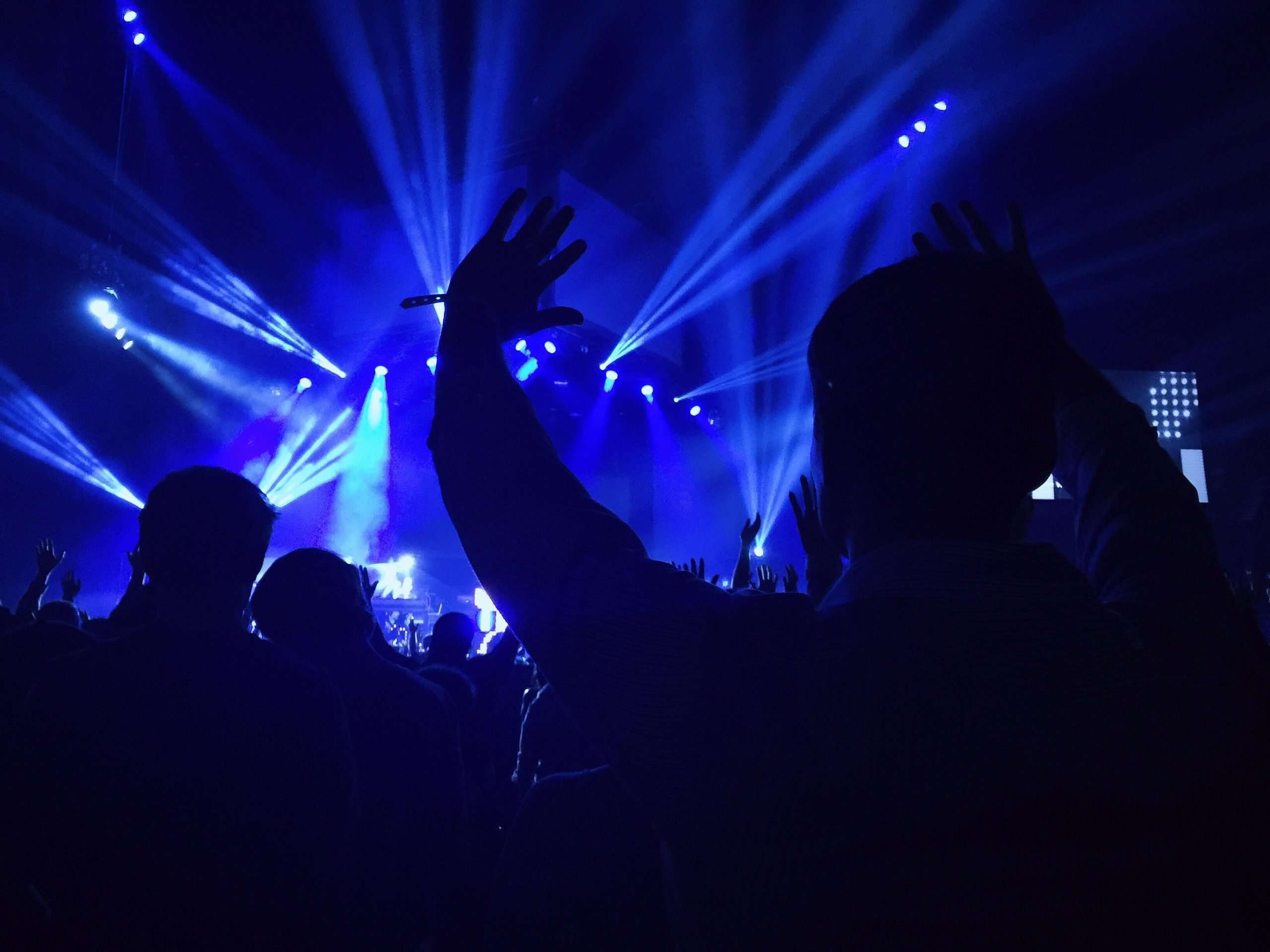 In this edition of Tribal Tracks: New Releases, we’ve got a diverse mix of house and techno tracks, topped off with another unmissable SHY FX and Breakage collaboration.

Shy FX & Breakage – Darker Than Blue EP – Shy FX has returned with his latest collaborative EP with Breakage, Darker Than Blue. The EP shall commence the revival of his label, Digital Soundboy, which first established in 2005 and saw releases by the likes of Skream & Benga, Redlight and DJ Fresh. Darker Than Blue is made up of six tracks including the single Michael Knight, taking inspiration from the hit 80’s TV show Knight Rider.