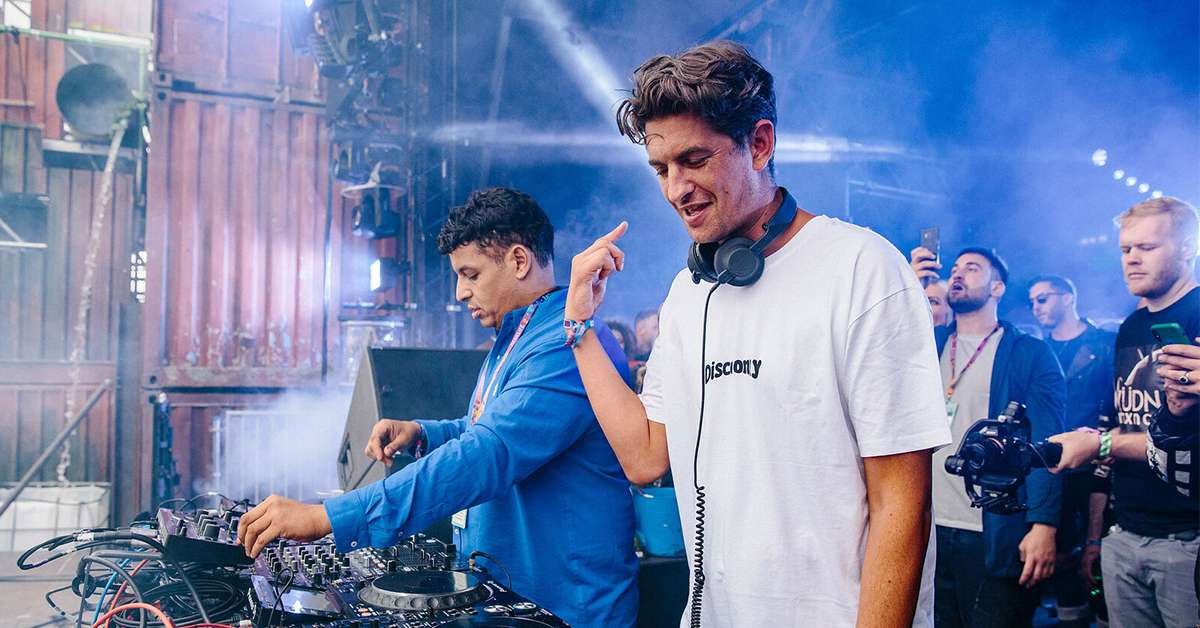 For a music culture that has become increasingly inflated and overwhelmed by glitzy DJs, Skream is a refreshing punch to the gut. Skream’s raw passion for collecting and listening to music has been with him since childhood, a love kindled by his older brother, Hijak.

His enthusiasm for DJ’ing began at the ripe age of 11,sparking a life-long infatuation with moulding music. At just 15 years old, he was heralding the arrival of a new genre of music; one that would forever alter the history of dance music — dubstep.

A Kingpin just Burning Up

As Skream enters his mid-thirties, he has already pioneered his own distinct sound; one which has paved the way for dubstep, disco, techno and every other traverse of sound that comes to mind. It is clear that, even after 15 years of success, Skream is only just getting warmed up.

Skream is a trailblazer. He is an artist who is idolised by many, producers, DJs and fans alike. However, it’s important to understand how his previous work and collaborations altered the course of London’s musical style. So let’s get straight into it.

First, he met Benga—another pioneering dubstep artist living in Croydon — and then he met Hatcha, a DJ just beginning to cement his road to success. As Skream and Benga began to publish music topirate airwaves in the early 2000s, Hatcha’s sets at club FWD>> ensured that their new musical style was slowly bubbling up, ready to explode.

Beginning in 2005, singles began emanating from Skream under the British electronic music label Tectonic — a beacon for early dubstep and its related genres. Skream flashed an enthusiasm for the sinister, shady sounds of dubstep and coupled it with an ethos that reflected a decaying London.

He created dark dubstep in an effort to raise the frustrations of his hometown. The dark, clipped and techy minimal soundscapes that he created hit London with visceral force.

Although, Skream began to move away from playing by the rules of his trademarked sound, significantly with his track ‘Midnight Request Line’, which showcased a warmer, more melodic, side of dubstep. The track’s upbeat electro arpeggios, high-pitched bassline and dub sub-bass were a complete dichotomy of Skream’s typically moody, sinister and sparse soundscapes.

The melodic masterpiece became notorious and blew up soon after — even after it not being an immediate hit. Skream has the ability to consistently set up expectations, but he has never — and likely never will — undercut them.

Aside from being a prolific pioneer of the dubstep community, Skream has a lot to be happy about. As he has ventured away from dubstep — although it’s safe to say that we will see a return very soon—he has shown us his ability to flawlessly oscillate between various electronic genres.

Over the last few years, Skream has entered the realm of techno and house music, and with his steady stream of releases, he has continued to wow fans.

As he broke away from dubstep, the release of his hit single, ‘You Know, Right?’, caught the attention of both his old fans and new ones. The track is a mix between dark and dreamy, and encapsulated by a garage soundscape, an overweight breakbeat and some extra cold synths — yet it still resonates with his old drum and bass roots.

Since then, Skream has worked with labels such as Solid Grooves, Of Unsound Mind and his own label, IFEEL, to produce some brilliant tracks, such as ‘Otto’s Chant’, ‘Ectogasm’ and ‘Instakord’. But even after becoming a prominent member of the techno and house community, his heart will always remain with his purist dubstep fans.

“I wanted to create a label solely for my own productions, in any genre I feel like. I want to bring in musical artists from across all genres that I really admire. I am especially proud that INSA is part of IFEEL and that Norman is joining me on the debut release”.

Over the past few years, Skream has showcased his musical knowledge and insane talent at each and every set. If you’re ready to dance the night away to some of his brilliant beats, then Hope Works is the place to be on the 5th of February — don’t miss out on his first 2022 UK show, click the link below.

First UK show of the year next week and I’m not gonna lie @tribalwarehouse I’m ready to absolutely shell the place to pieces! Planning on going innnnnnn!

The playlist below features our favourite tracks from Skream’s discography — be sure to give it a follow. 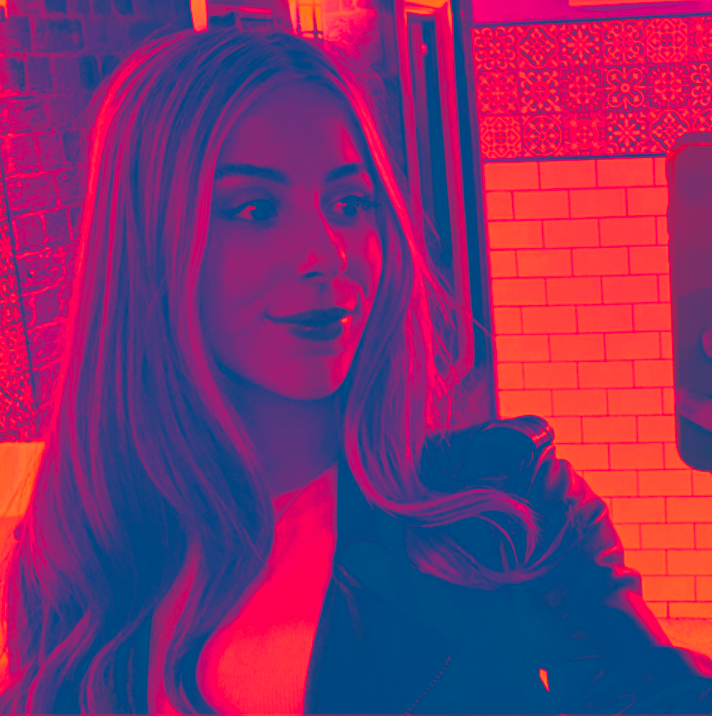 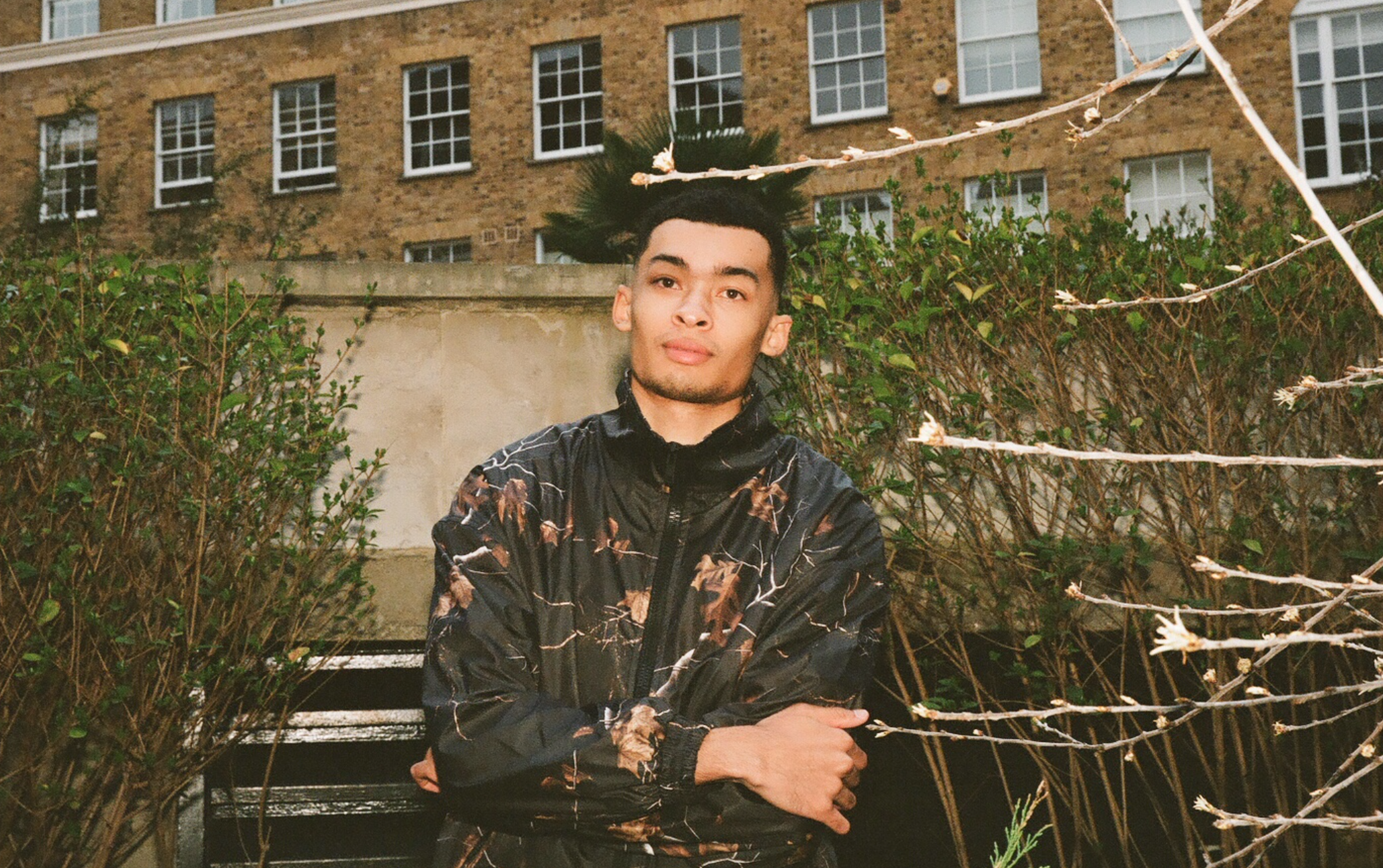 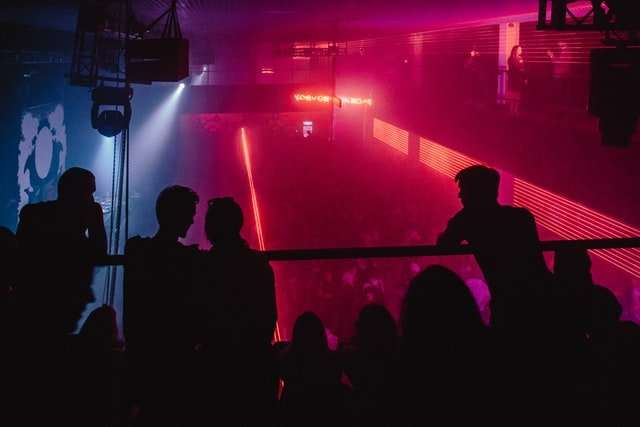 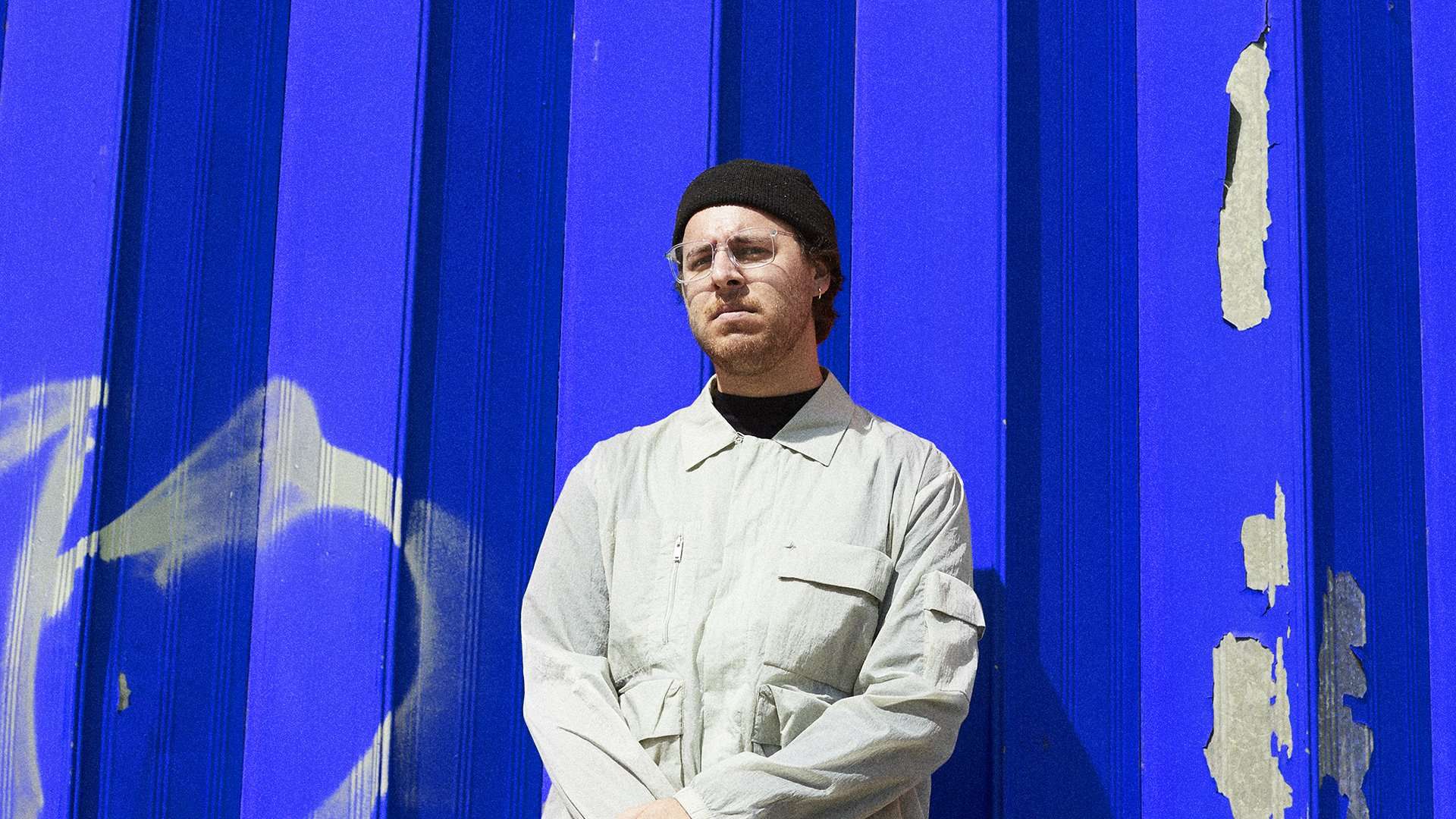