Tourists visiting Amsterdam face being banned from the cannabis coffee shops, due to plans to discourage organised crime and decrease drug tourism, which will come into force next year. The mayor Femke Halsema has announced the proposals that permit Dutch only residents to utilise the 166 cannabis cafes. Although cannabis was illegal before in the Netherlands, the drug was decriminalised in 1976 for possession of fewer than 5 grams and the coffee shops were permitted to sell it.

Research carried out by the Dutch government reported that 58% of non-dutch tourists visit Amsterdam to mainly consume the cannabis sold by the coffee shops. Further studies showed that Amsterdam would support less than 70 cannabis selling coffee shops if only the dutch locals were served.

“Amsterdam is an international city and we wish to attract tourists- but for its richness, its beauty and its cultural institutions? Halsema has said, whilst drawing the links between the big drug tourism and organised crime. Officials wish to remind tourists that Amsterdam has much more to offer, such as the food, museums, and atmosphere.” 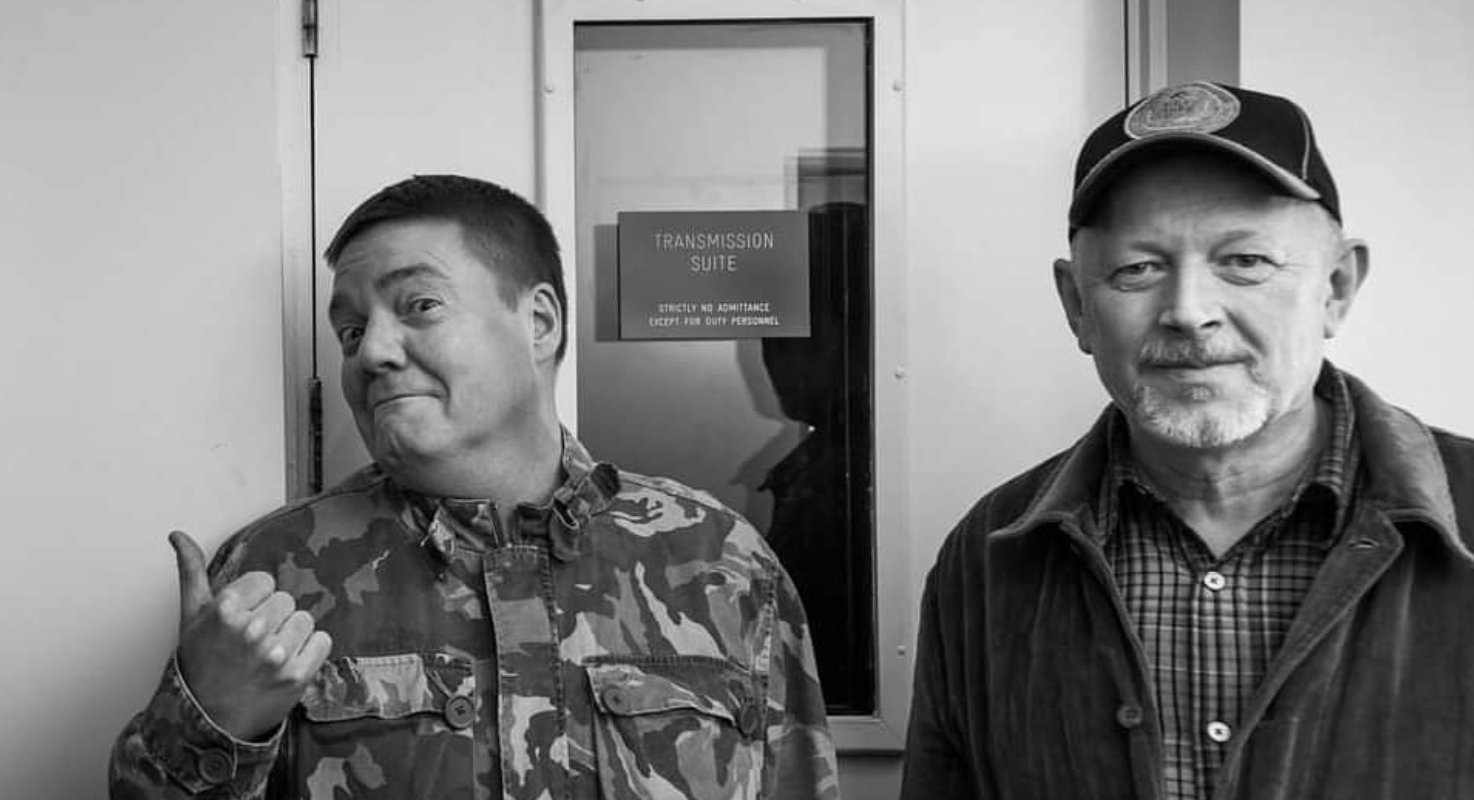