Legendary electronic music producer Sven Väth is blessing techno-heads across the globe with yet another technological masterpiece. ‘Catharsis’ follows his 2002 release ‘Fire’, a treasure trove of beautiful sounds and diverse, undeniable grooves.

Figurehead for the techno revolution in Germany—and later the World—Sven Väth is quite simply unique. His unrivaled passion and commitment to his craft has driven the evolution of electronic music across the globe.

Despite a 19-year gap between albums, Sven’s role as a risk taking visionary is far from over. His ability toinnovate and alter the electronic landscape has left Sven seemingly invincible. This album will demonstrate just how untouchable he truly is.

In a social media announcement, a gratuitous Väth expressed “All my touring, intense experiences, incredible people. Life moving fast”. He described his process to be an “almost out of body experience”.

“‘Catharsis’ came gushing out as I slowed down. Mystic pauses. Time to reflect. Every track on this record came from accumulated moments and emotions finding their voice.”

Sven’s long-awaited record release is a collaboration with techno aesthete and trend transcender, Gregor Tresher. The pair are releasing the album as the 50th feature on Väth’s storied record label, Cocoon Recordings.

“It arrives on the 25th February 2022 and is a musical autobiography that charts Sven’s most extraordinary life in techno.”

Väth—eager to celebrate the momentous release—has launched a vinyl issue just as unique as the sounds pressed upon it. The 3×12″ vinyl is now available for preorder and features a gatefold sleeve embossed with metallic copper foil and an additional art print insert, here.

Sven has released two singles in the run-up to the album’s release, you can listen to them below: 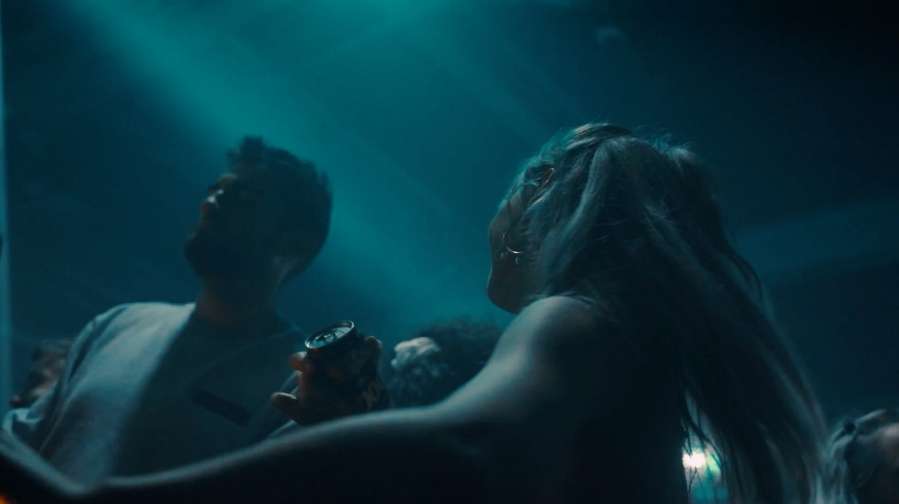