This grey box birthed the rave as you know it 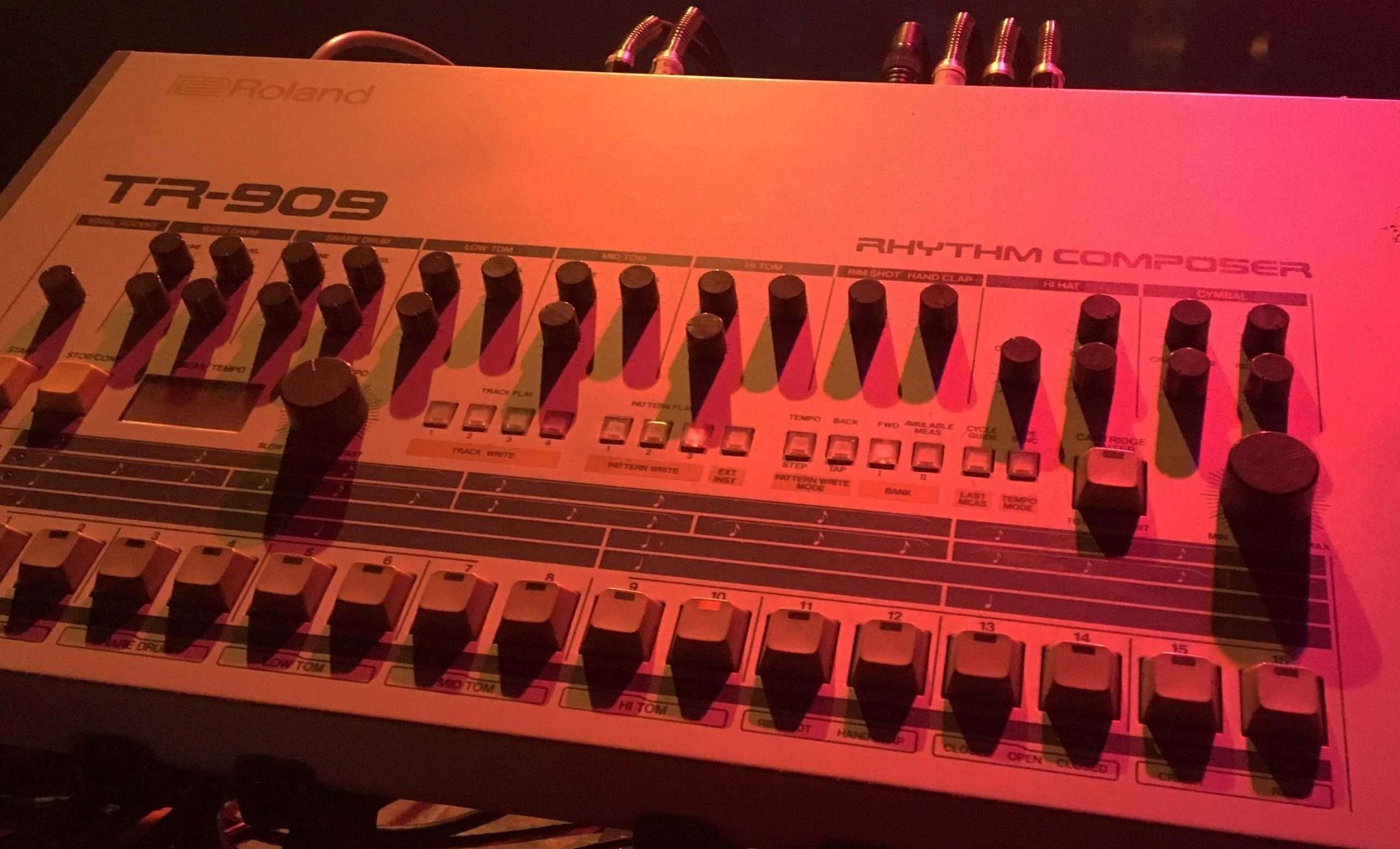 Released in 1983, Roland’s TR-909 Rhythmic Composer followed the similarly infamous 808 as their second synthesised drum machine. The 909 moved forward from the 808, switching the hi hats to 6 bit samples, and added new shuffle and flam features for a more human touch.

The 909’s initial sales showed little of the potential it later realised, causing Roland to drop the now infamous rhythm box after just a single year of sales.

The lack of demand for 909’s left used values scraping the floor, with some producers picking up the $1300 box for as little as $50. This sales disaster later became the true cause behind the 909’s success…

Early success for the 909 was not in the rave,

The surge of interest started in hip-hop production, like the 808 before it (which also saw a similar initial lack of interest). Mantronix and Boogie Down Productions led this ’86 upturn in fate, sparking the interest of producers in the underground.

The sound of the underground

The late 80’s underground of Chicago and Detroit saw a dance music revolution with the explosion of house and techno. Producers strapped for cash were hunting for the new sound to lead these emerging genres. The punchy kicks and instantly recognisable hi-hats pared with the bargain bucket price made the 909 the weapon of choice.

In a move Roland themselves admit to being blindsided by, many producers furthered their love of the 909 using it as the hub for their music setups. With MIDI out, the drum machine’s sequencer and clock could be used to control synths and samplers. DJ Sneak utilised this exact feature perfectly on ‘you can’t hide from your bud’, pairing the 909 with an Akai sampler.

All hail the king

Now, almost 30 years after its release, the sound of the 909 is one ingrained in the ear of any raver and one the music world would not be the same without.

With the legend status has also come a surge in demand for the old grey boxes. Used listings now sit over £5000; a far cry from the affordability of the late 80’s. Mercifully, sample packs and emulators have kept the sound alive for those on tighter budgets.

Whether you are a house fan, a techno head or love any other area of dance music, the pulsating beats from a 909 will be a sound we will all be so glad to hear as we walk into the first raves back after restrictions finally ease. We will dance again.

Tribal’s picks for the classic 909 sound: