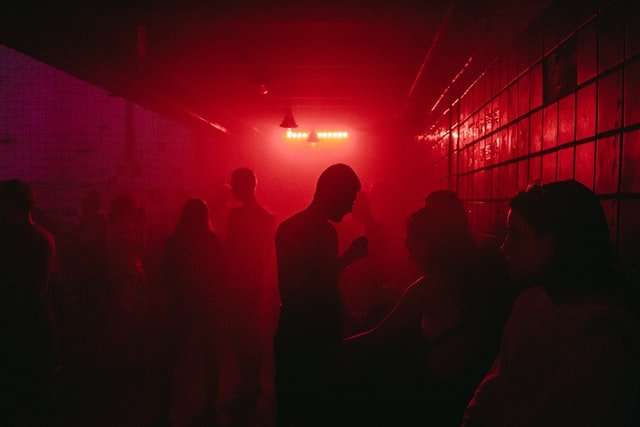 February 15th’s evening news report and COVID update mentioned a word us ravers have been dying to hear for months: nightclubs.

From last Monday’s report, our futile prime minister Boris Johnson (dare I say it) may be starting to redeem himself with the mere mention of the reopening of clubs, theatres and other entertainment venues in the UK. Speaking from a press conference, he revealed that the government believes rapid testing may be the way forward for these businesses to open, creating a relief for the entertainment and nightlife industry which has been on its knees for almost a year now, since the first lockdown in March 2020.

The lateral flow tests will be in place to permit entry into venues where social distancing just isn’t possible, or venues that have not been allowed to reopen at all during the pandemic. For these types of venues to reopen and be ran at normality, this would require mass vaccination. However, it is still very early days and will be a long while until everyone in the UK is vaccinated, with the current amount of vaccinations given is over 16 million, out of the UK population of around 67 million (give or take a few thousand). As well as this, not everyone will be able to have the vaccine, for example those who have severe allergies.

The tests will produce results within around fifteen minutes, however you could argue that with the speed of the tests, are they going to be accurate? Another question would be are bouncers and security staff now going to be trained to test people? Will you be swabbing yourself? Either way, if it means the clubs can reopen and we can all get back on a dancefloor then bring it on. As for the fifteen minute waiting time, we have all been waiting long enough to return to what we love, what’s another quarter of an hour?

The tests will create a fair opportunity for everyone to experience life as it once was again, without having to wait for a vaccination. We have been envious of Australia and New Zealand, who are back to normal with festivals and gigs back on, for long enough. It’s considerably a form of torture.

In more recent news however, It was announced this Monday on the 22nd of February that the roadmap out of lockdown produced by the government mentions nightclubs and festivals will be able to reopen from the 21st of June this year at the earliest, just four months away, and Boris Johnson hopes to have all restrictions lifted by this date. Originally there were talks of September, a whole seven months away. This was only a mention, but now we have a specified date, and it is far better than anyone had anticipated. We are finally on our way out of the dark times we are living in, and one day soon, we will dance again. 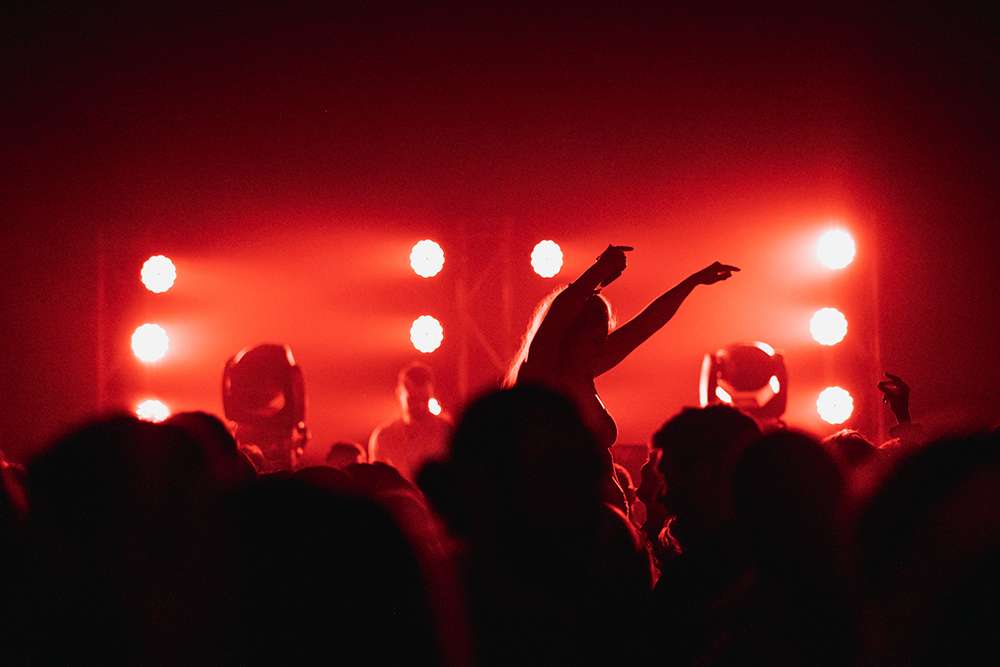 Will your dance moves be harnessed to power clubs? 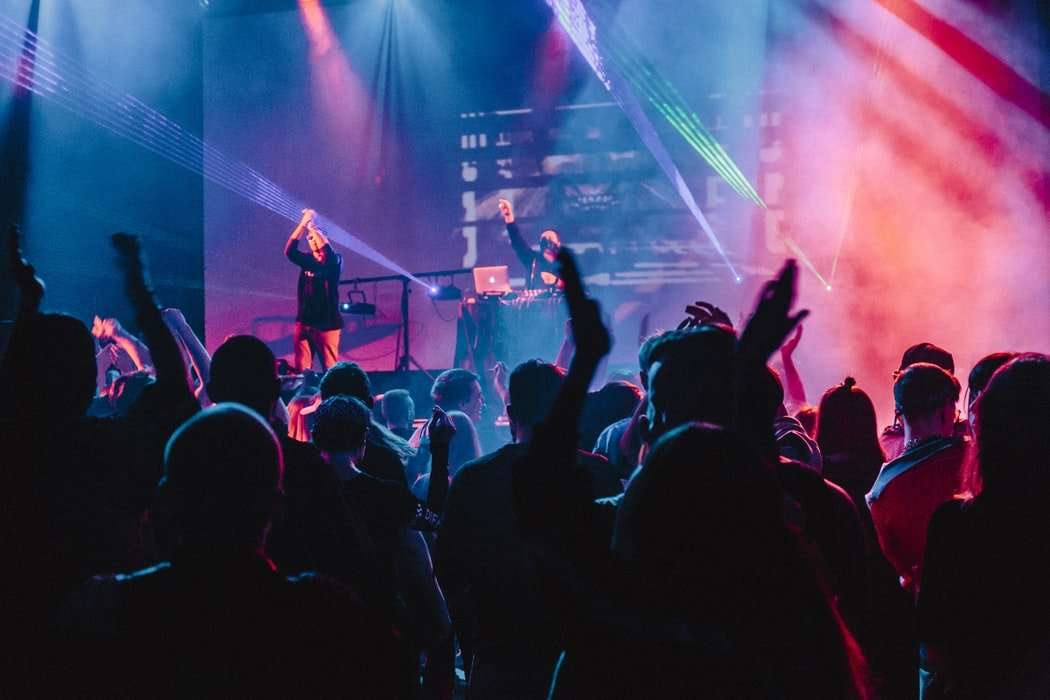 Tribal Tracks: Return of the Rave 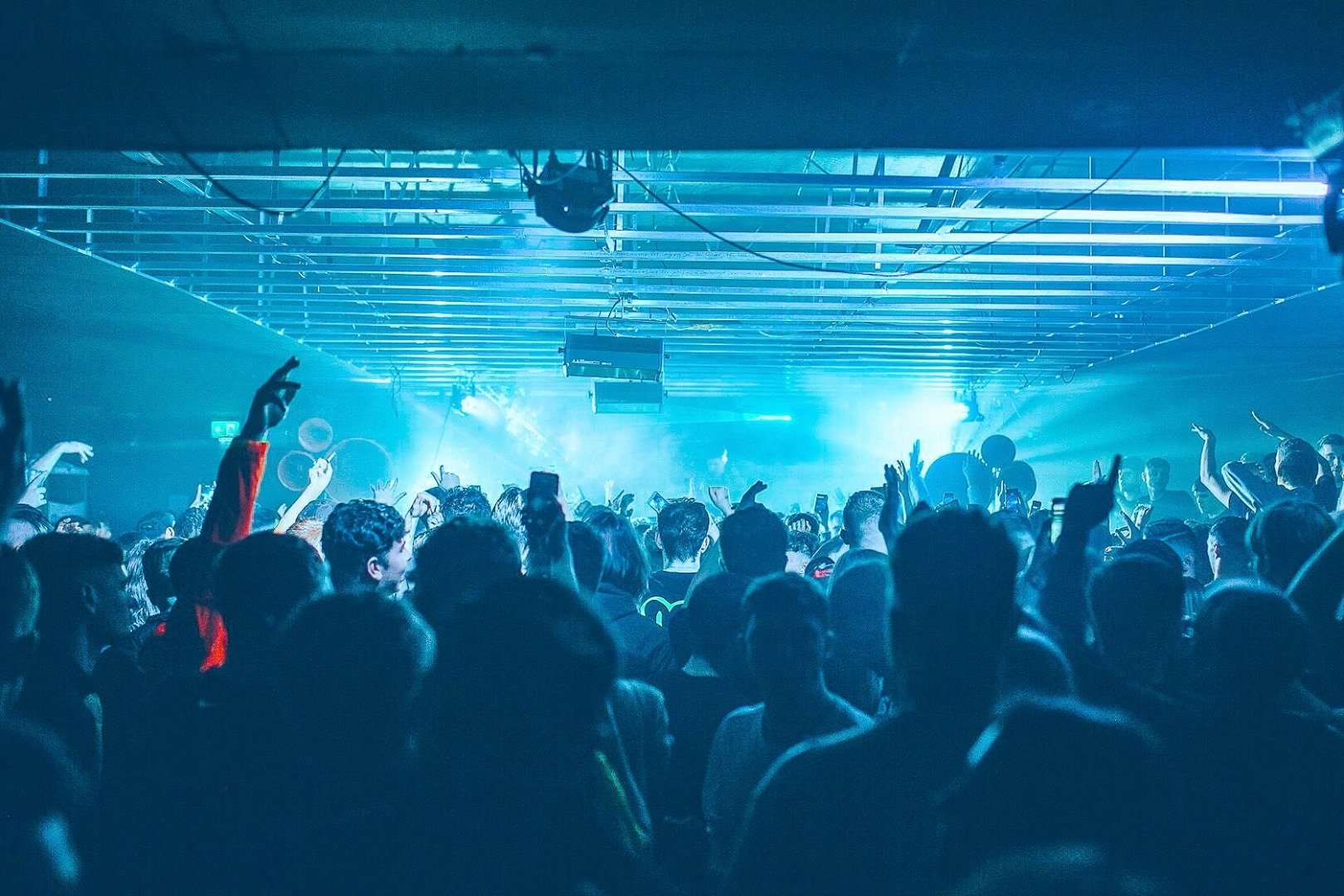