It’s been 20 years since electronic duo Boards of Canada brought all of our childhood nightmares to life. Renowned for evoking nostalgia through their kaleidoscopic approach to melodies and synths—Geogaddi is no exception. However, its dark and twisted nature makes for a different kind of listening experience.

A quick listen of ‘Beware The Friendly Stranger,’ will unlock haunting memories of watching David Firth’s web series, ‘Salad Fingers’ on the home computer as a kid. Aside from the distant screams of children that can be heard at very low frequencies on the aptly titled track, it sounds as though it has come straight from a 70s ‘stranger danger’ Public Information Film. However, the themes of Geogaddi go deeper than childhood fears of a monster under your bed.

Speculation around the cryptic meanings and subliminal messages hidden within this body of work are endless, where themes spanning nature, mathematics and Satan… Yes, Satan—are conveyed heavily. Radio signals from Jupiter, heard in ‘Ready Lets Go’, children’s nursery rhymes, and dialogue from old films and nature documentaries, are among the broad range of samples used by the duo throughout this elaborate concept record.

The title of the album itself references the devil, where geo = earth, gad = god and di = 2. Two gods on earth. There are also several references to the number ‘666’ throughout the album—from technical elements of tracks like ‘The Devil Is In The Details’, to the running time of the album in its entirety being 66 minutes and 6 seconds long. But the most shocking of all, is that of the combined file size of the album being 666Mb. Could this be a coincidence?

‘The Devil Is In The Details’ – Boards of Canada

Much of the record feels like a trip gone wrong, which could explain the cult references in tracks like ‘1969’—a nostalgic love letter to the hippie era and its struggle for utopia, inevitably turning sour. The track ‘Diving Station’ encompasses an unsettlingly calm piano melody, that is gradually overshadowed by dark, swirling drone sounds. The track evokes a feeling of desperation—like somebody grasping at fading happy memories, until eventually being consumed by hopelessness and mental degradation.

This acts as a foreboding of what is to come from the following track ‘You Could Feel The Sky’, where the collective themes of the album thus far, ultimately lead to. Here, the symbolisms couldn’t be in plainer view, with the track sampling church bells, crackling fire and the words “a god with horns”.

‘You Could Feel The Sky’ – Boards of Canada

The most interesting part of Geogaddi, is its ability to be played both ways and still make for a cohesive body of work. Yes, it is two albums in one. As a large amount of the album is made up of reversed samples, synths and melodies—it can be listened to backwards, and in some ways, make more sense.

20 years later, Geogaddi’s uniqueness and intrigue remains unmatched. The use of psychedelic, distorted melodies to convey feelings of fear and paranoia, evoke a joyful nostalgia plagued by dark undertones. This allows us to tap into our childish innocence and understand the naively optimistic view of the world we have as kids.

While listening, we are being lured into a false sense of security by a devilish presence, using cheerful melodies and children’s voices as a guise—welcoming us into inevitable doom. Long live this haunting masterpiece. 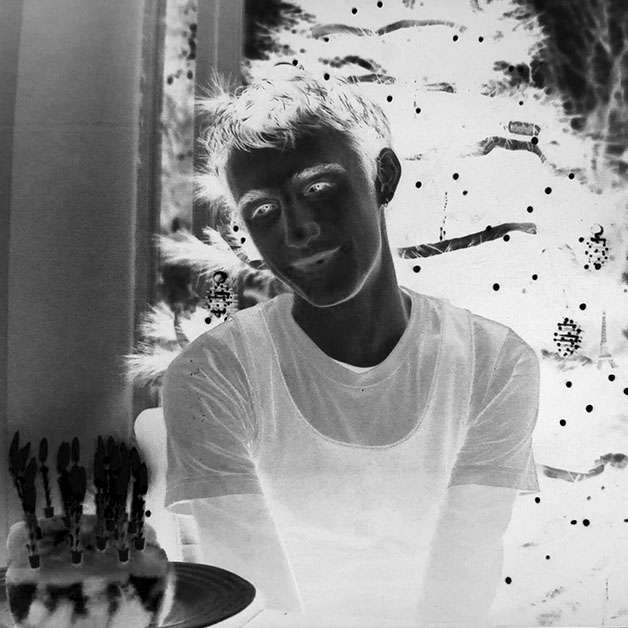 Joining the team in September 2021, Lewis’s writing expertise lie in electronic music—particularly in the queer scene. A listener of all genres, Lewis is drawn to the nostalgic melodies of 90s IDM, braindance and electronica. 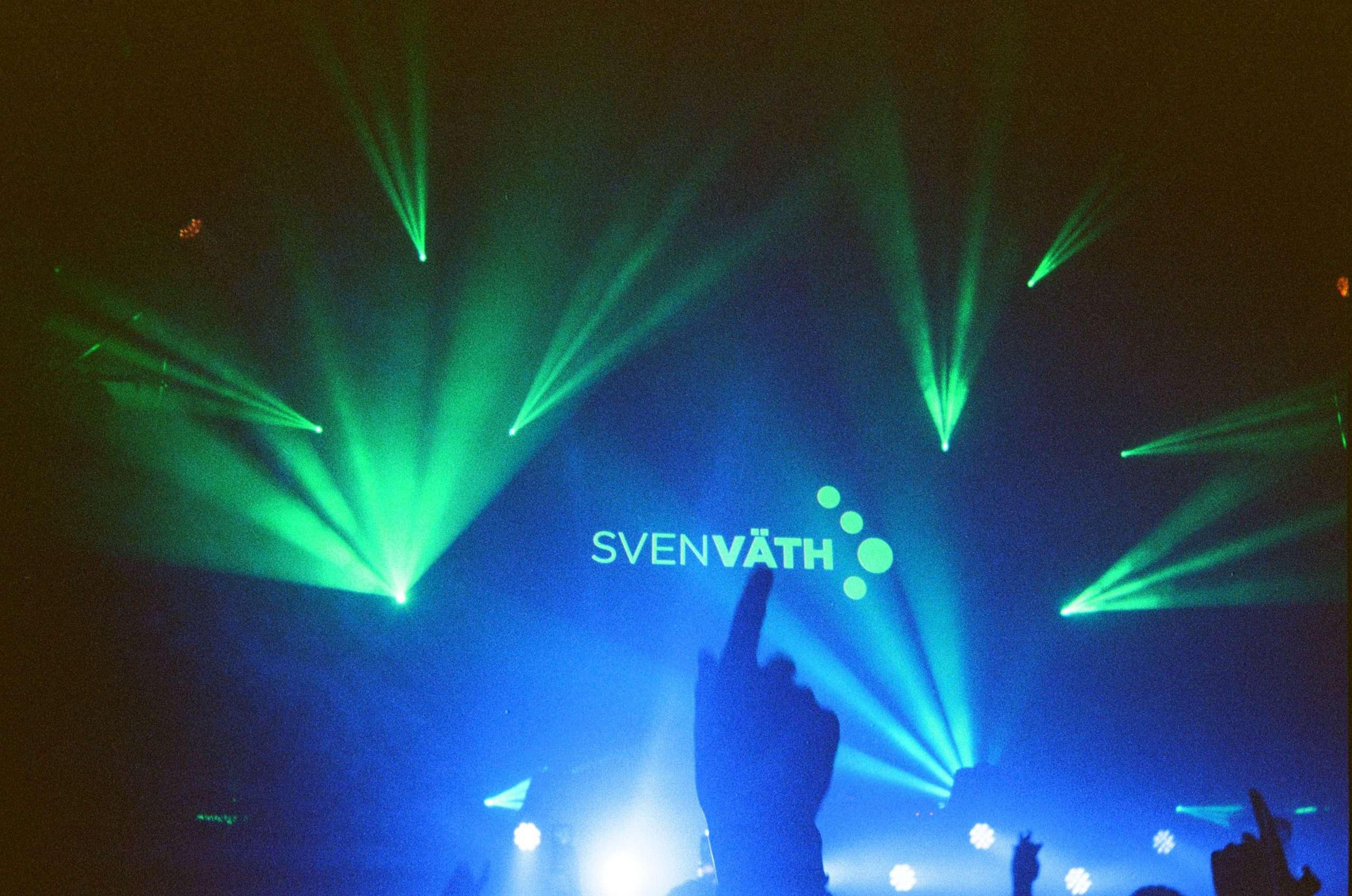 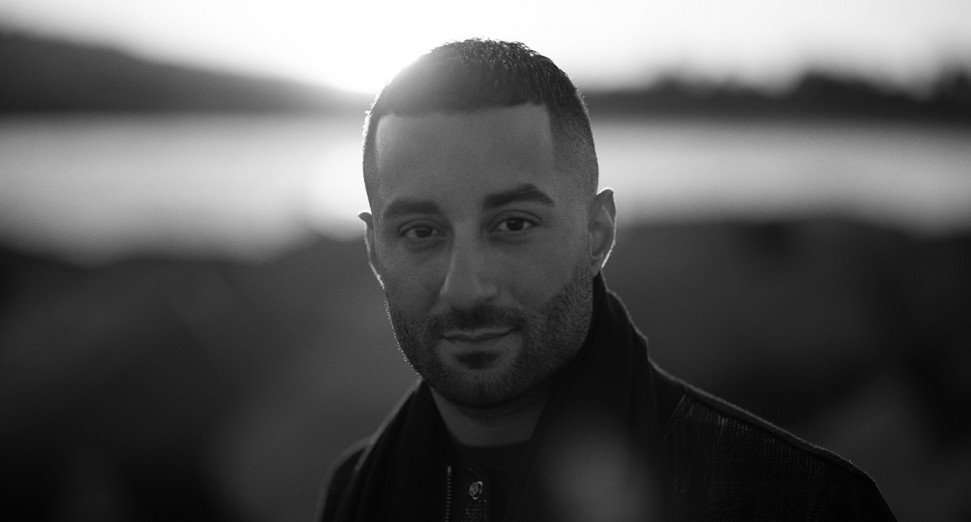 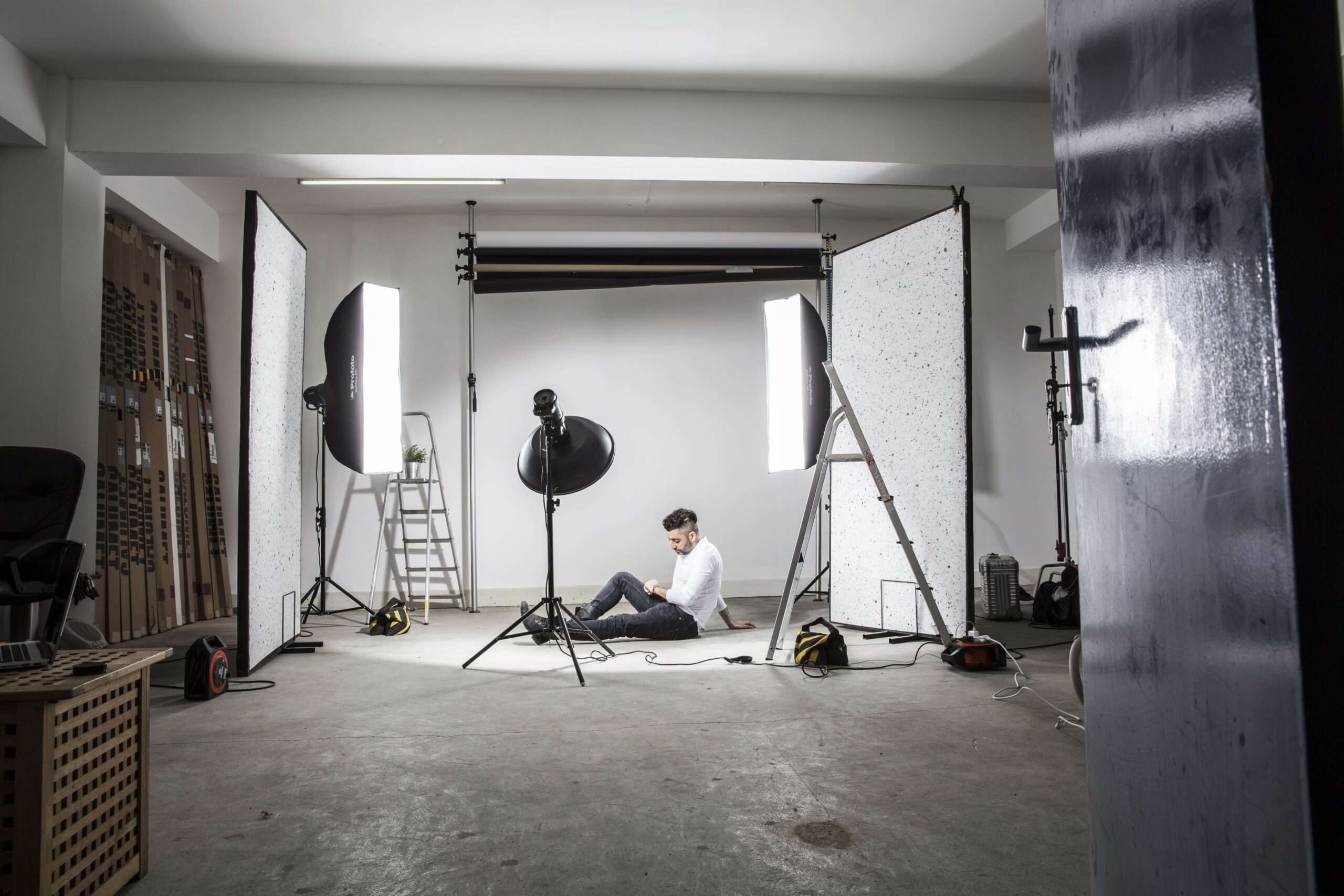