Ibiza’s iconic superclub Space closed its doors for what seemed to be the final time in the Summer of 2016. Recently it has been circulated across the white island that it is set to re-open for Summer 2022, along with the rest of the big-name clubs such as DC-10, Amnesia, Pacha, and several others.

According to Space’s owner, Pepe Roselló, the landmark nightclub will be opening – but in a new form, and will include a bar, restaurant and it’s famous club night. First starting as a mere runmor, the club’s 83 year old owner confirmed the well-anticipated 2022 return, stating in an interview with Noudiari “It will be Space”. Since the confirmation, posters reading “Space Ibiza Dance: Coming Soon” have been appearing across the building of Space Sun Beach, where Space’s music themed bar and restaurant will be held.

Space has been voted the best club in the world 11 times and it has been 27 years since the doors first opened in 1994, and formerly boasted a residency from superstar international DJ Carl Cox. Could the return also mean the return of similar residencies?

Ibiza  has slowly been easing COVID restrictions, so things are looking promising. DC-10 opened again earlier this October, with a stunning line-up that included the likes of Adam Beyer, Amelie Lens, DJ Tennis, Ellen Allien, Tale of Us and Seth Troxler. Amnesia has also reopened its doors with limited capacity, and most venues require attendees to show vaccine passports or digital COVID passes.

Very little has been given away so far, however Roselló has promised to keep the spirit of Space alive, as well as the return of ‘Sundays at Space’ after almost six years. The reopening will also pay homage to DJ and close friend of Space, José Padilla, who passed away last year. Roselló has stated he did not want to reveal any further information until everything had been signed and confirmed. For now, Ibiza ravers must wait patiently for the victorious return of Space.

Ruth joined the Tribal Press Team in February 2021, writing spotlights and articles on latest news and releases. As well as running her own blog, she has a passion for dance music amongst other genres, with this shining through in her writing. 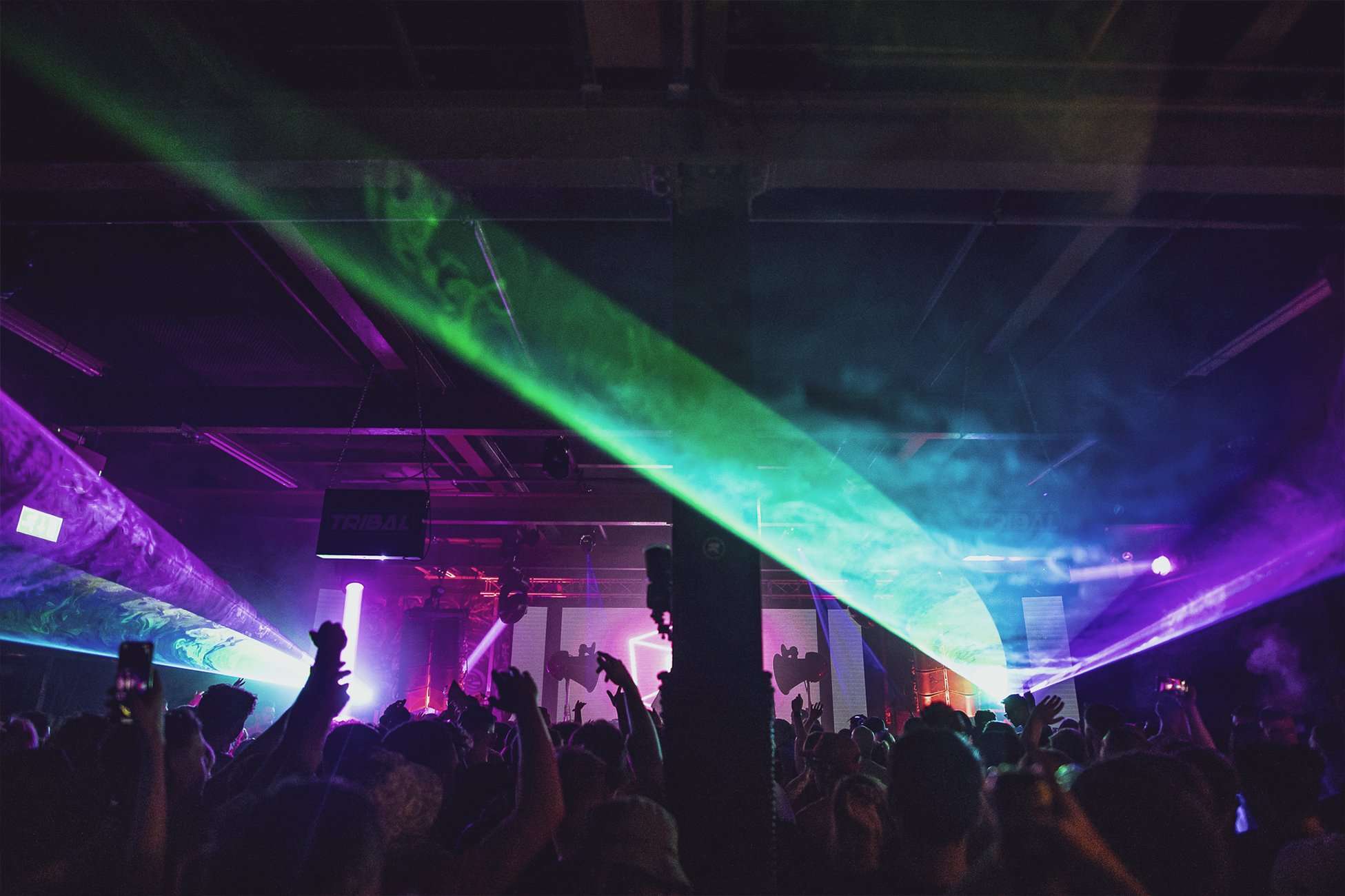 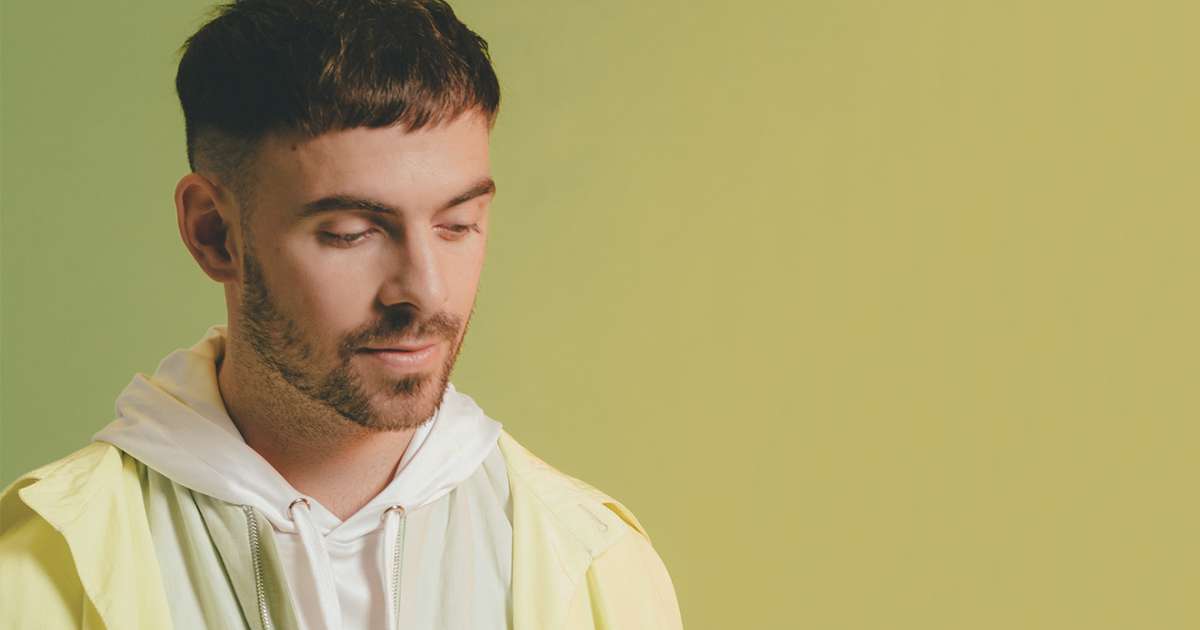